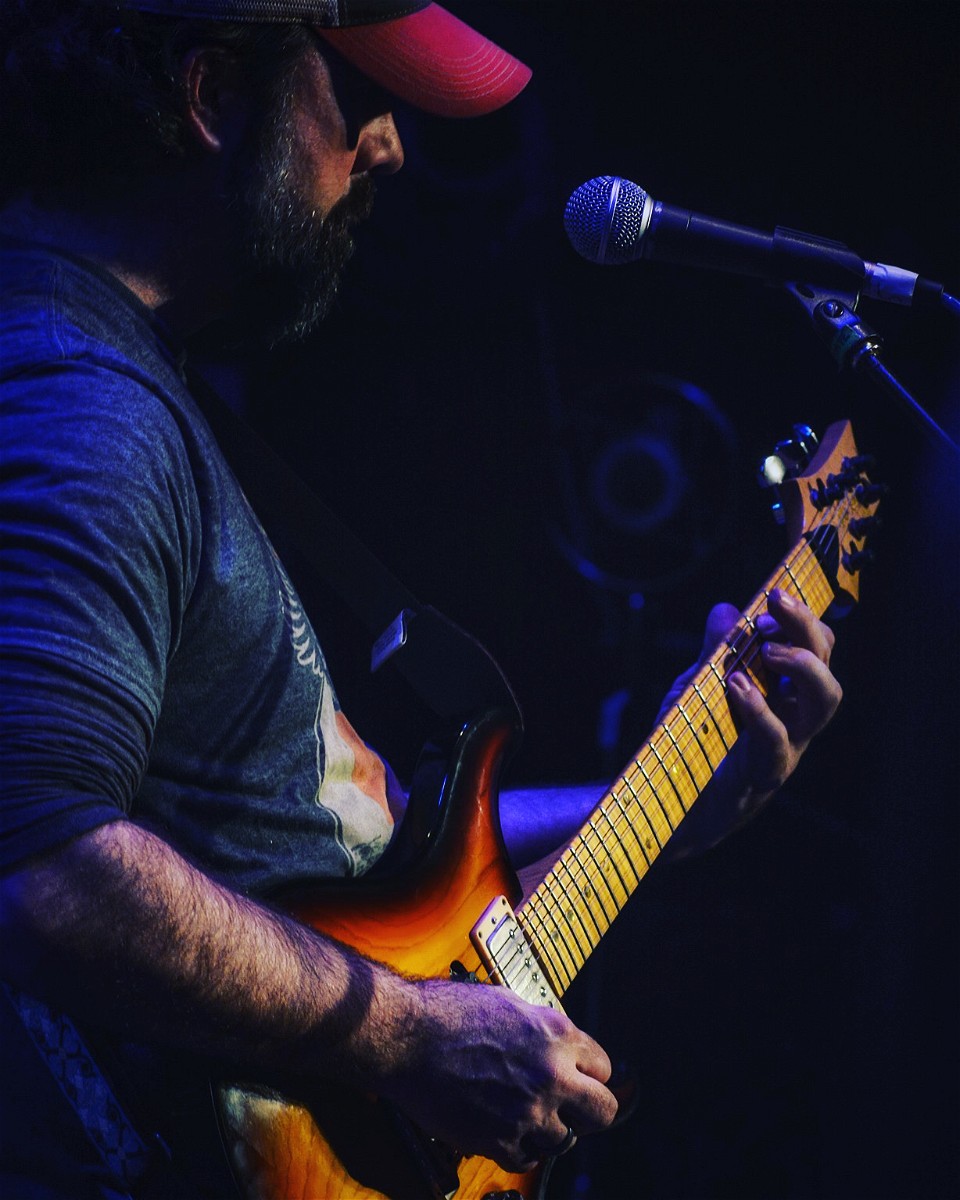 Arlo Tarr was born and raised in central Pennsylvania. He began playing guitar with the help of his dad at the age of 12. Arlo's brother, Justin, began playing bass and they were soon jamming with their Dad's old high school rock band Whiskey Springs.

These were magical times for the Tarr brothers. They were being fed healthy doses of Jimi Hendrix, Jimmy Page, David Gilmour, Rory Gallagher, Eric Clapton, Roy Buchanan, The Who, the Allman Bros. and more.

After high school, the Tarr brothers started gigging frequently with the band Kindamind. They played Allman Brothers and Grateful Dead tunes mostly. They built a small following around central Pa.

The Tarr brothers eventually left Kindamind and Arlo joined the State College, Pa based Jack's Farm. The Farm was more established and put on a much bigger show.

They were also getting to open for bigger acts like Vanilla Fudge and Arlo's guitar hero Dickey Betts of the Allman Brothers Band. 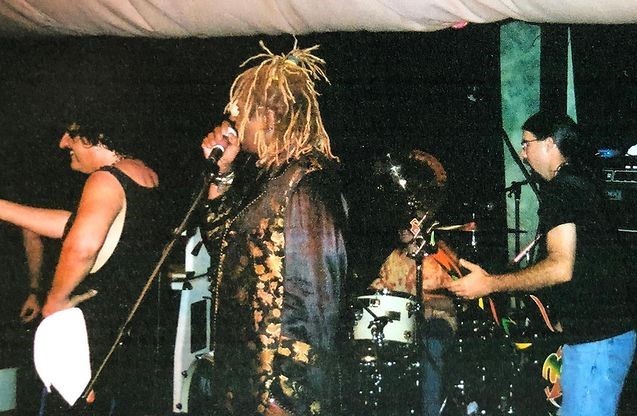 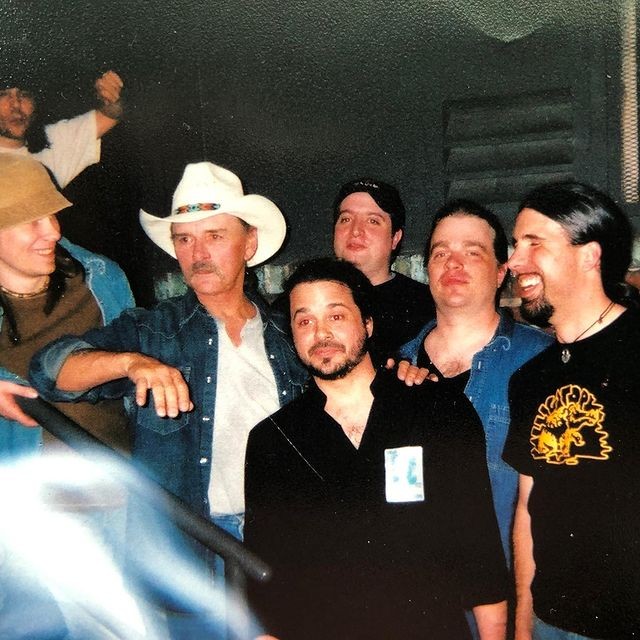 After several years of gigging with Jack's Farm, Arlo left the band and moved to Asheville, NC. He took a break from music and started a family with his wife Kate.

In the Fall of 2019, Arlo got a call from his friends in Jack's Farm. They were going to play a reunion gig and wondered if he was interested. They played a sold out show at the State Theatre in State College, PA on Jan 25, 2020. 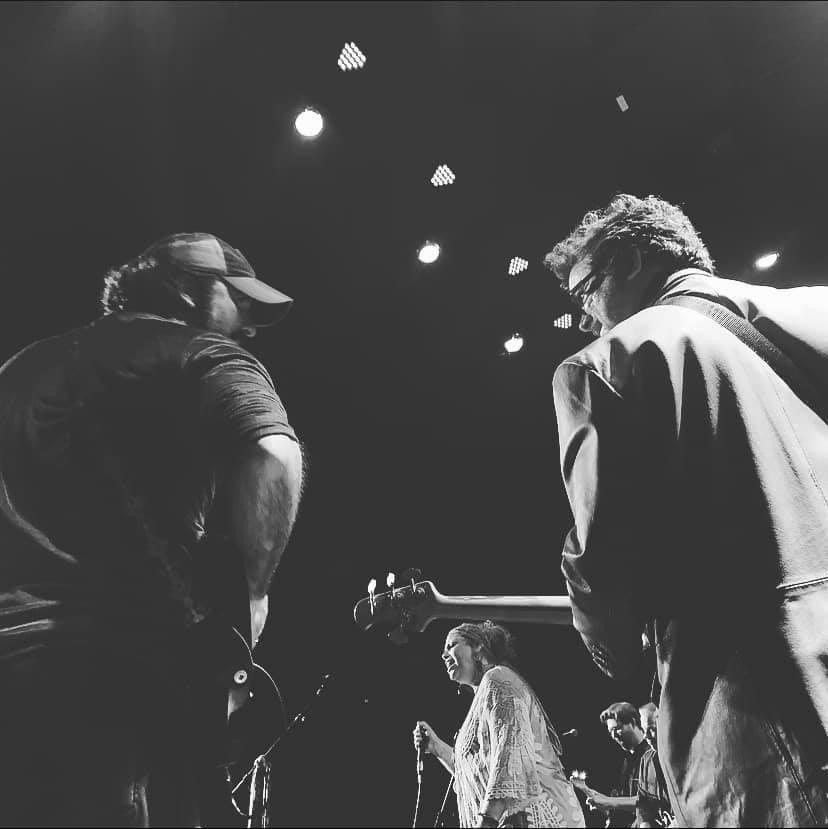 Arlo is currently recording demos in his home studio. He's started a Youtube channel to document his journey and hopefully help other musicians learning to record music at home.